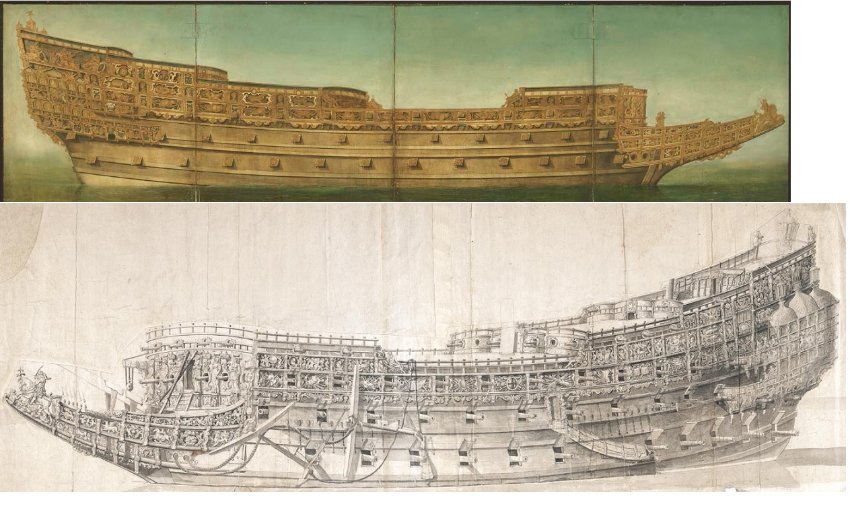 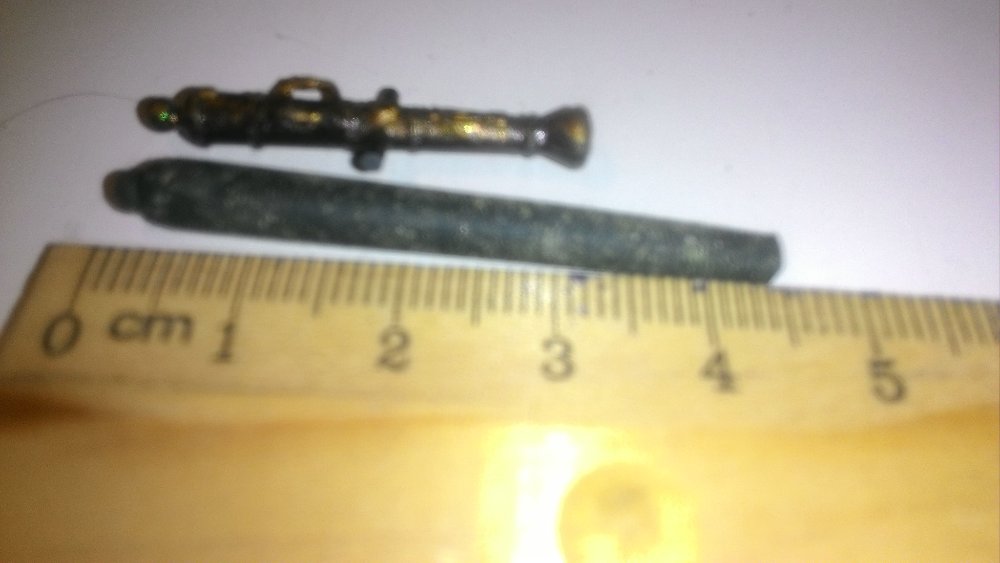 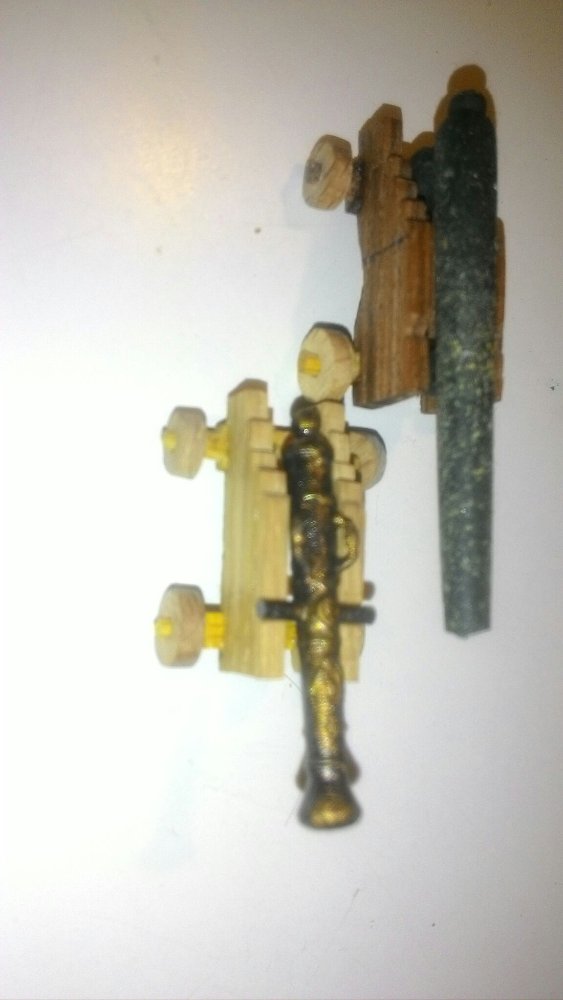 "The next British ship of any note, and the largest of all that had preceded her, was the " Soveraigne-of-the-Seas," built at ''Woolwich dock-yard in 1637, by Mr. Phineas Pett * Her tonnage has been variously stated. According to the account published by the designer of her decorations, Mr. Thomas Heywood, the Sovereign measured 1637 tons. † The exact agreement of this combination of figures with that denoting the year in which she was built, and its non-appearance in any tonnage list of the time, render it likely that the figures, owing, perhaps, to the printer's mistake, were erroneously put together. In a list of the year 1652, the Sovereign, or, as subsequently named, Royal Sovereign, stands at 1141, in one of 1677, at 1543, and in one corrected up to 1740, at 1683 tons; a difference principally, if not wholly, attributable to the various methods of casting the tonnage in use at those several periods.
However, it is an account of the ship's armament which we most require, and that Mr. Heywood himself has been at the pains to record. " She has," says he, " three flush-deckes and a forecastle, an halfe-decke, a quarter-decke, and a round-house. Her lower tyre hath thirty ports, which are to be furnished with demi-cannon and whole cannon throughout, being able to beare them. Her middle tyre hath also thirty ports, for demi-culverin and whole culverin. Her third tyre bath twenty-size ports for other ordnance. Her forecastle hath twelve ports, and her halfe-decke hath fourteen ports. She hath thirteen or fourteen ports more within-board for murdering pieces, besides a great many loopholes out of the cabins for musket-shot. She carried, moreover, ten pieces of chase-ordnance in her right forward; and ten right aft, that is, according to land-service, in the front and the reare." ‡ Numbering the guns, we find 126 as the establishment of this first-rate of the seventeenth century.
Mr. Heywood, doubtless, had no intention to mislead his readers; but, it should be recollected, the Sovereign-of-the-Seas, when he and his men were employed upon the carved work and ornaments about her, did not mount a gun. The ship lay in dock ; and all that he or they could know of her intended armament must have rested on hearsay. In the total number of ports, Mr. Heywood is apparently correct. The error lies in his having filled with guns the ten ports "right forward, and the ten right aft," as well as the six in-board ports on the forecastle. Reduce these, and there remain 100 ; the number of guns which the ship, when fitted for home-service, actually mounted. The pamphlet, containing Mr. Heywood's very elaborate account § of this " incomparable ship," has, for its frontispiece, an alleged representation of her. But the authenticity of the drawing is 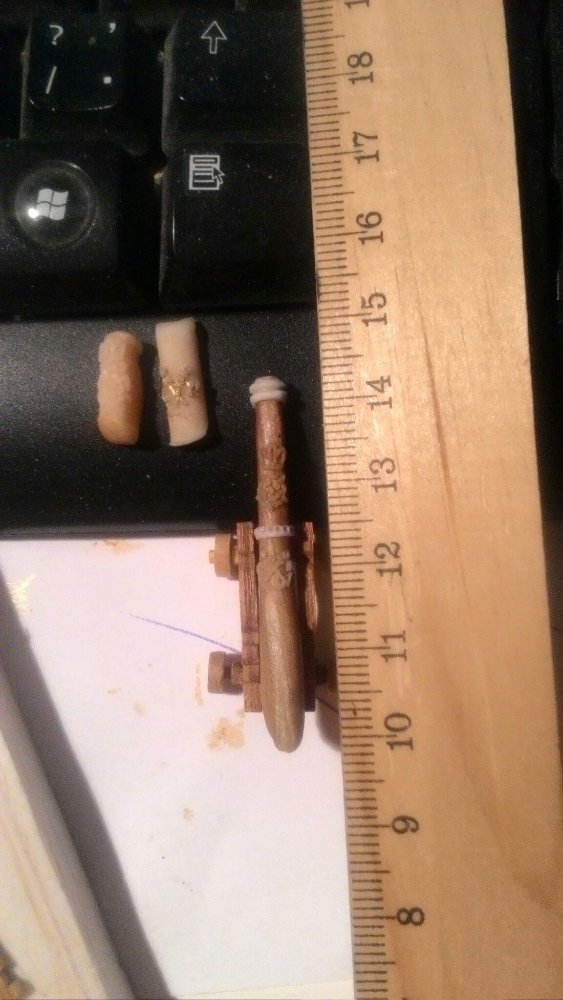 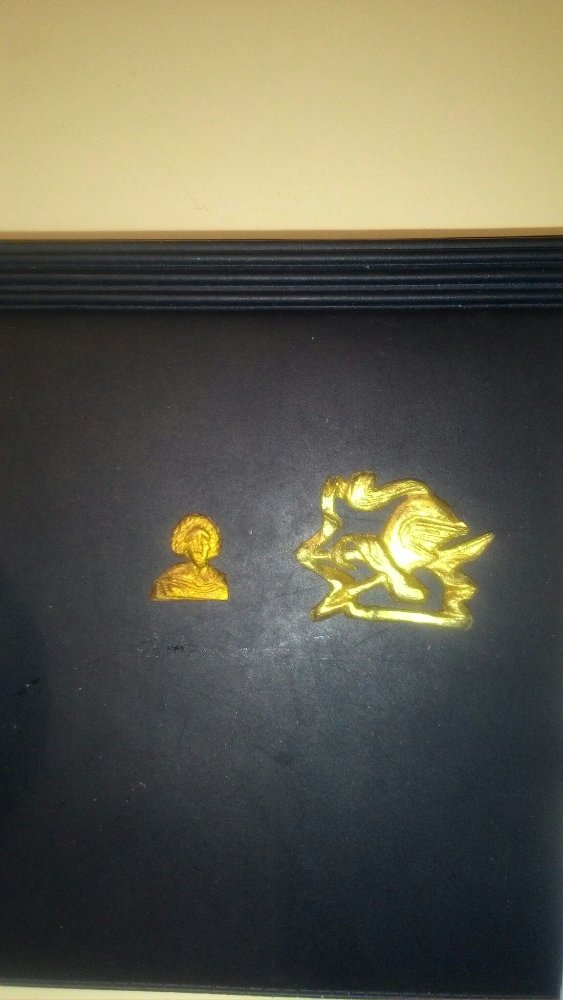 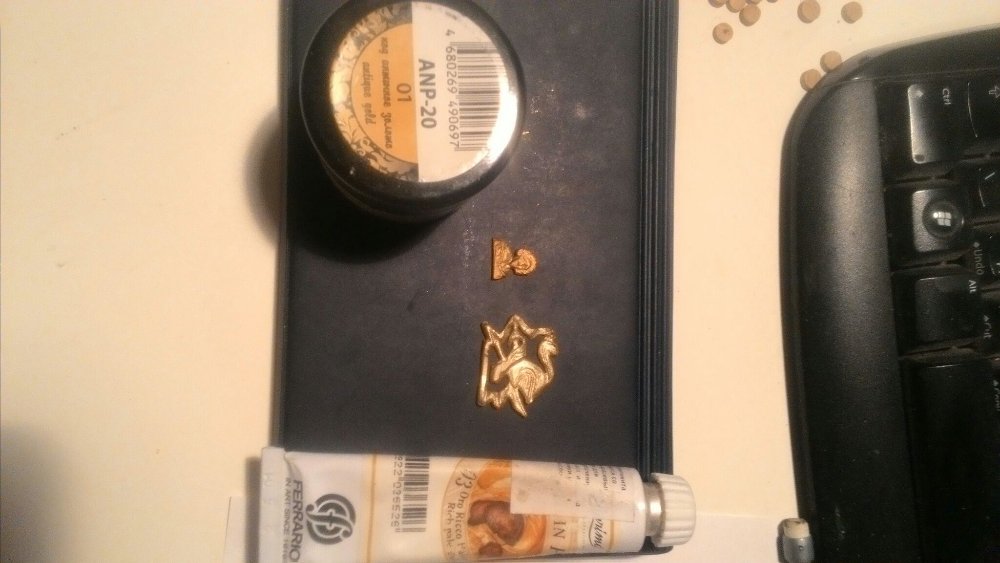